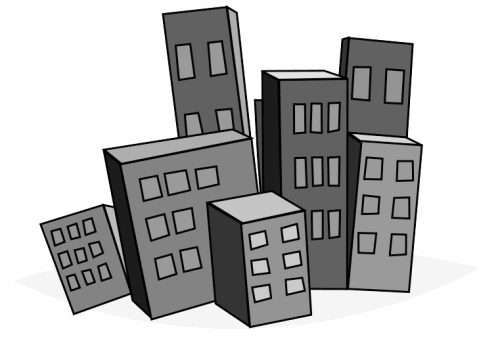 With election uncertainty over, commercial real estate activity could pick up

With the presidential election decided, commercial real estate professionals expect some uptick in business. Not necessarily because President Barack Obama won, but because the uncertainty over who will be in the Oval Office for the next four years is over.

Companies that had delayed decisions regarding expansions as they waited to see who would emerge victorious Tuesday can now plan accordingly, industry professionals said. Those decisions, meanwhile, directly impact how much real estate a company needs.

“The thing the market and companies fear most is uncertainty,” said Shane Douglas, a broker with Colliers International in Nashville. “I’ve heard from companies that say the turnout of the election isn’t as important as the election itself being over, so they can make some decisions.”

Uncertainty over the election wasn’t a major issue for every business. “For some companies, policies may or may not impact what they are doing as much, because they need to grow regardless,” Douglas said.

Corporate relocations and expansions can be fragile, said Rob Gage, a broker with ProVenture Commercial Real Estate. “If companies think the recovery were to turn the wrong way it could put a lot of plans on hold,” he said.

The fate of health care reform was a big question mark for Nashville businesses that was largely answered Tuesday. Obama’s reelection means the Affordable Care Act faces no serious threat of repeal, something Mitt Romney had vowed to begin doing on his first day in office.

“There are certain companies that were waiting to see what the effects of the election on Obamacare (would be) before making a final commitment for larger headquarter space,” Gage said. “By and large the health care industry in Nashville has been OK with Obamacare because they feel like hospital companies are going to get paid because patients will be insured. That means they can grow and expand.”