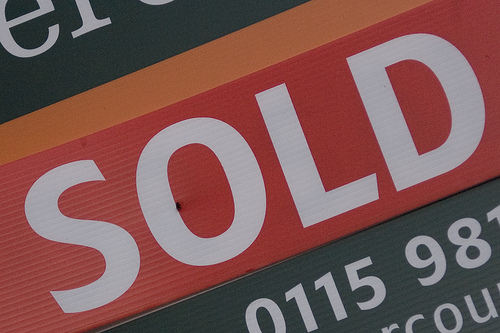 “There were 104 transactions totaling $414 million in Davidson County for the quarter. Both are the highest totals Nashville has seen in the third quarter since 2007.

The dollar volume represents a 212 percent increase over the same period last year, which saw $132 million in sales.