Nashville Takes Its Turn in the Spotlight

Home > Uncategorized > Nashville Takes Its Turn in the Spotlight 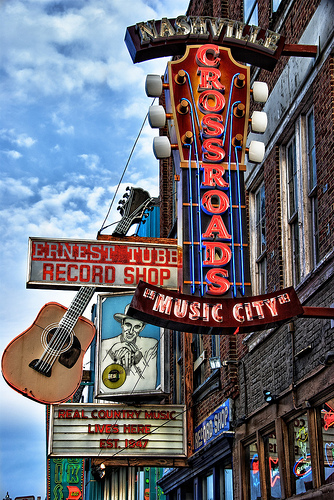 Nashville take’s its turn in the spotlight” as the nation’s next “it” city says New York Times article published yesterday, following in the footsteps of Austin, Las Vegas and Portland.

“Portland knows the feeling. Austin had it once, too. So did Dallas. Even Las Vegas enjoyed a brief moment as the nation’s ‘it’ city.

Here in a city once embarrassed by its Grand Ole Opry roots, a place that sat on the sidelines while its Southern sisters boomed economically, it is hard to find a resident who does not break into the goofy grin of the newly popular when the subject of Nashville’s status comes up.”