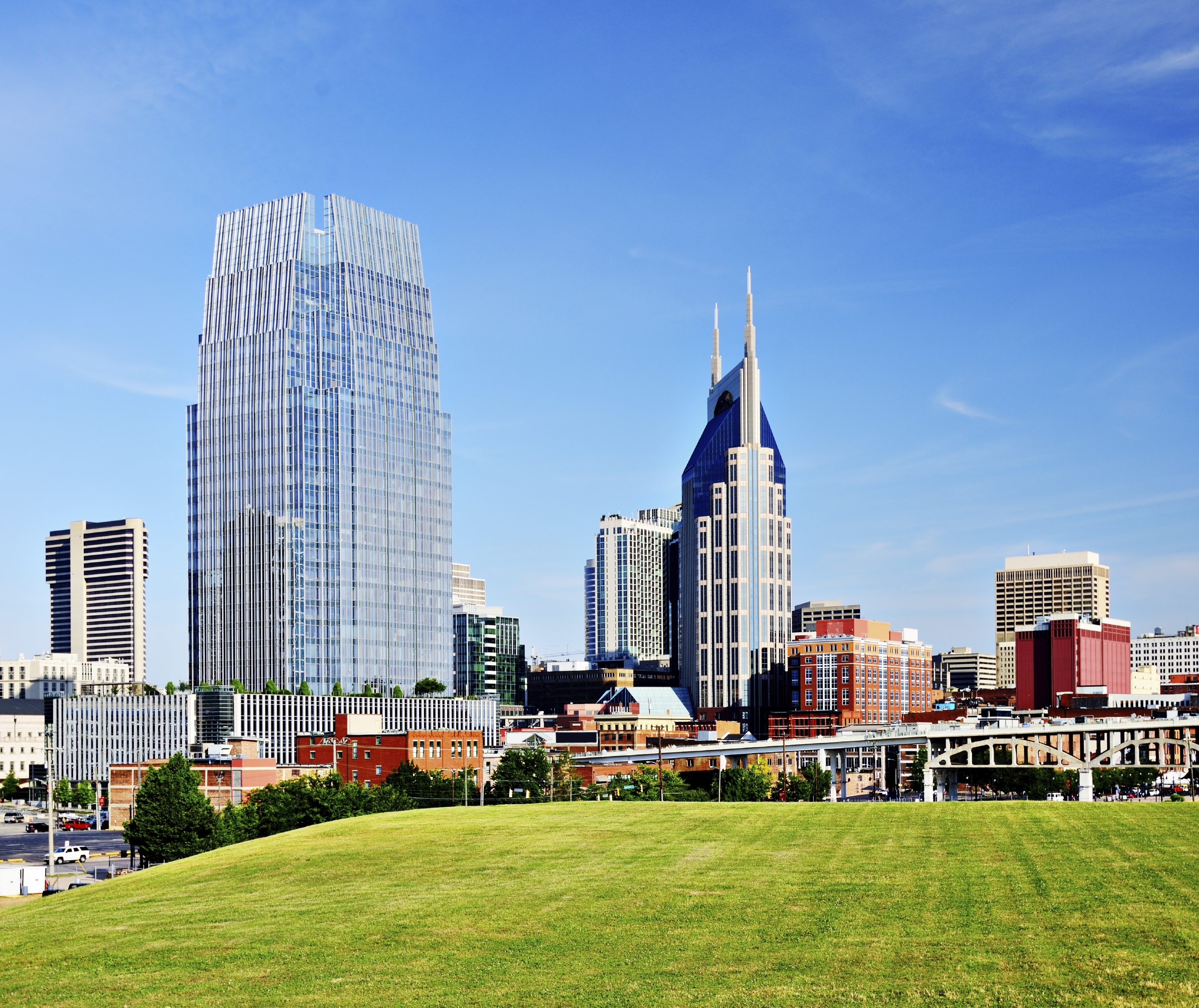 Have you noticed more construction around Music City than ever? Well it’s only just beginning… Nashville has officially broken the previous record set back during the 2006-2007 fiscal year, which was $1.83 billion, for the total value of all building permits issued. The new record is a two percent, 40 million dollar increase. The value for all building permits Nashville Metro government issued during its most recent fiscal year, which ended June 30, was $1.87 billion. The permitting process will now be much easier and faster due to the new service center that was recently opened by Metro government. Metro officials moved staff from six agencies located around Nashville to the same location at 800 Second Ave North. This will delete any confusion on which location a permit is issued. As residents of this “it” city we need to be patient, some big additions are coming to Nashville!